We care about the planet we live in, the people who live there, their future. We produce plastic, it is true, but we do it with respect, attention and awareness.
We reach over 10 countries around the world, our products are 100% made in Italy and composed of 80% recycled plastic.
We want to improve every day: for this reason we reduce the use of virgin plastic by generating what is also called “Second Life Plastic”. 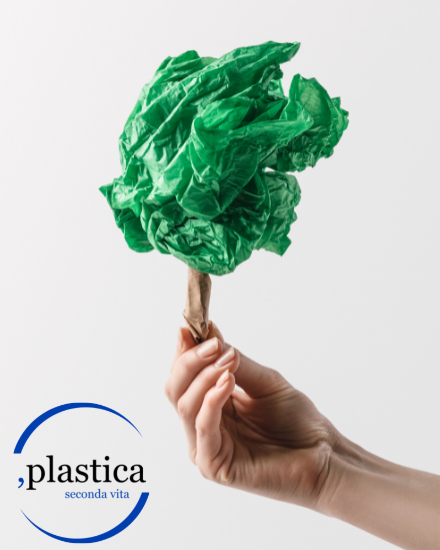 Do more and better.
An eco-sustainable strategy

We produce essential items in daily use in a responsible way.

We use recycled materials and take advantage of the Sicilian sun to create renewable energy; we prefer machinery and electric vehicles and avoid wasting water during production processes.

Our innovative nature characterizes the quality and design of the products.

Find out how we do innovation

Ready to serve you,
wherever you are

You will receive our products in the pre-established place and time, getting assistance from the ordering phase to delivery.

Like you, we too cannot stand excessively bureaucratic order procedures, which is why we work every day to optimize them as much as possible. 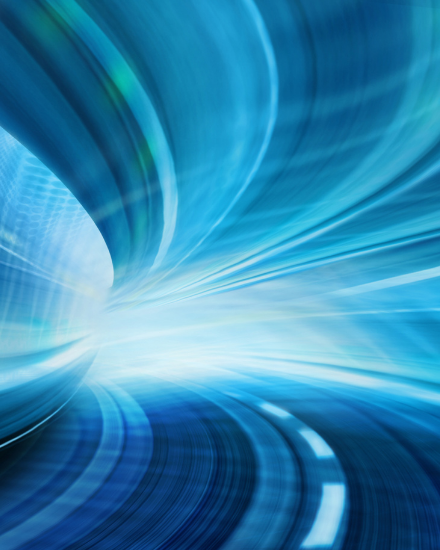 Find out about shipments in Italy and abroad

Go on expedition in Italy and abroad.

We are stronger together

We believe that the quality and efficiency of work are the result of the well-being of those who perform it.
We work as a team while keeping the same outlook on the future, investing time and energy in the service of those who trust us.

A family and its vision

The dates that have made the history of our course.

The company was founded in 1991, when the brothers Totò and Angelo Gatto helped meet the growing demand for plastic tanks in Sicily - where Ecoplast is based.

Thus began the production of the first 20 liter items, used for the collection of water and oil, and then offer the whole range within the next five years.

In the late 1990s, production lines were increased with watering cans, buckets and basins, along with traditional products a new series of recycled plastic items - including the bucket used by masons.

This is a significant year for Ecoplast: we buy about eighty moulds from a competitor's domestic sector. The company also began producing oval basin, kitchen containers, trays and other recycled plastic items, such as agricultural baskets and waste bins.

We reach international markets by exhibiting our products for the first time at the Frankfurt Environmental Fair, the most prestigious in the sector in Europe. In the same year we increased the assortment of bins and obtained an exclusive distribution in Sicily and Sardinia.

The meeting with Marco Maggioni, internationally renowned designer and winner of major awards (16 Compasso d’Oro ADI e 16 Biennal of Industrial Design, to name a few) allowed us to redefine the aesthetic qualities, functional and sensory Ecoplast products reinforcing the design made in Italy.  Since then we have been aiming at the "aesthetics of profit - quoting Marco - in its refined expression".

Now known on the market, we take part in the Ecomondo and Ifat fairs and other industrial events held in Germany, Romania, France, Japan and Italy.

In recent years, we have focused our attention and energy on reducing the environmental impact by optimising production systems and using more than 80% of recycled plastic. Photovoltaics generate 30% of the electricity used by our factories. We have ISO 9001 and ISO 14001 certifications.

Ecoplast products are distributed in Italy, the Netherlands, Korea, Portugal, Malta, Japan and other countries around the world for the purpose of exporting quality, functionality and style.

Our mission is to be in a position to make the Ecoplast brand recognizable and to promote the image of an innovative company that respects the environment, work and people.

Go to the products

Designed with ♥ ☕ by DadoNet Web Agency